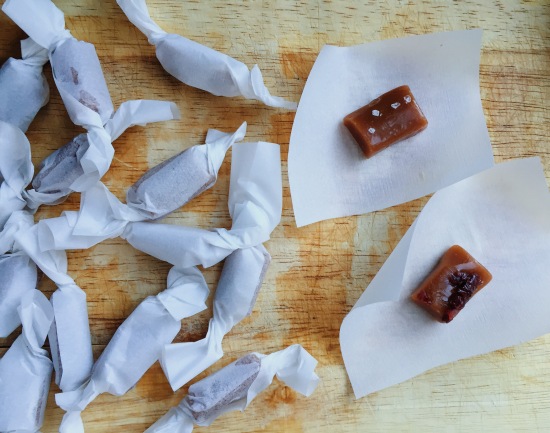 I was in Brittany once, but I can’t tell you too much about it. My French host family took me to Vannes, a commune in the Morbihan department, after a very early sweat-and-alcohol-soaked morning with my “sister” Aurélie and her friends at the discothèque. I was 16 years old.

The family must have told me where we were going, but even though the Visine made me look awake, I most certainly was not. And so, I didn’t know where we were until I saw the region’s reed-roofed houses out the car window. I failed to take in the scenery; my main focus was trying not to vom all over the back seat. That would have been just too horrifically American. The drive wasn’t long—I’d say about an hour and a half from the family’s home in the Haye-Fouassière commune of the Loire-Atlantique. (In fact, the Loire-Atlantique was a Breton territory pre-Vichy France.) But it was very uncomfortable, as I undoubtably smelled like a combination of some Jacques-ass’s armpits and the inside of the thong that I found stuck to my shoe as I walked out of the club hours earlier.

Brittany was so wonderfully Brittany that it was almost a parody of itself. We walked down Vannes center’s cobblestone streets, which were lined with medieval, wood-paneled buildings and dotted with vendors skillfully flipping lacy buckwheat crêpes. When we’d arrived, like clockwork, the bagadoù, a traditional Breton band of bagpipers, marched through the square, and children, playing tag or swinging wooden yo-yos, squealed and ran to the side to allow for their procession. It felt a lot like that scene from my favorite of the 1970s Rankin-Bass stop-motion TV Christmas movies, Santa Claus Is Comin’ to Town, in which the children playing in the streets scurry away to allow for the Burgermeister’s passing, except the scene in Brittany was much happier and less German.

END_OF_DOCUMENT_TOKEN_TO_BE_REPLACED

My relationship with religion is complicated because it’s so simple. I have none. My mother is “Catholic”; my father is “Muslim.” Both believe in god. They both prey to him nightly for my health and well being, though they likely do it in two different languages. They don’t do anything else for him/her/it, so I’m not sure he/she/it will answer. I don’t think I believe in god, but I keep myself in the agnostic category, because I can’t know everything. I can know, however, that I believe in science and that people are picking up guns to maim on the regular. My mother doesn’t seem bothered by my disbelief; my father does, but it’s fine.

My parents come from a generation when it was common to self-identify as the faith you were born into, so just as my mother is French-Canadian, she is Catholic; just as my father is Iranian, he is Muslim. My maternal grandparents are staunch Catholics; they haven’t been to church in 30 years. Still, they probably resent that I wasn’t stripped and dunked in water by an old dude in front of an audience, though I suppose I could do that any night of the week if I choose to. I respect the practice, but it certainly doesn’t feel right to do it for the sake of doing it.