I’m falling asleep as I type this. I’m looking at words appear on the screen and feeling fingers tapping but not quite understanding the force that moves them. At the end of the day, my fingers are bloated so they fall with more weight than normal on the keys. I’m blasting wordless electronic music; it’s raucous enough to keep me from taking a nosedive into the keyboard but it doesn’t distract me. END_OF_DOCUMENT_TOKEN_TO_BE_REPLACED 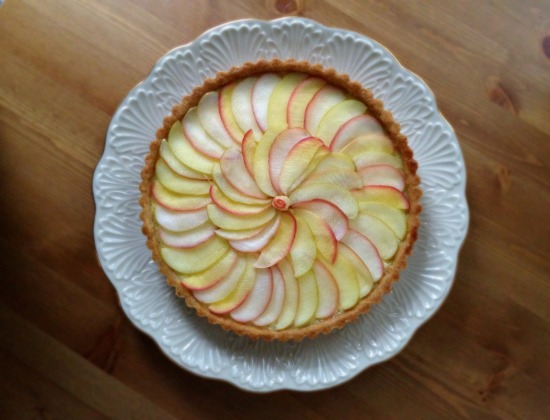 This space is such an incomplete collection of the things that I cook. Just because it is silent doesn’t mean that I am not in the kitchen. But this time, I haven’t even baked anything that has gone undocumented.

And though I was spending many of these days singing the gospel of “it’s still summer,” it somehow became October. And I was walking. It was sunny, and my face naturally turned to the sun to capture its warmth. On the way up my green eyes spotted a tree—and it did not match my eyes. It was a tree of fire in a row of green. I almost tripped. Was it fall?

Yes it was fall, because it was October, and I know that October means fall. But the spotting felt particularly jarring because I live in the Eastern part of the state—the area that sees warm hues last. But there it was—this brilliant, burning red. I guess it was fall. Despising anything pumpkin spiced that doesn’t make sense, I had nothing to mark its arrival, especially since I was spending most of my time convincing people that it wouldn’t arrive for some time.